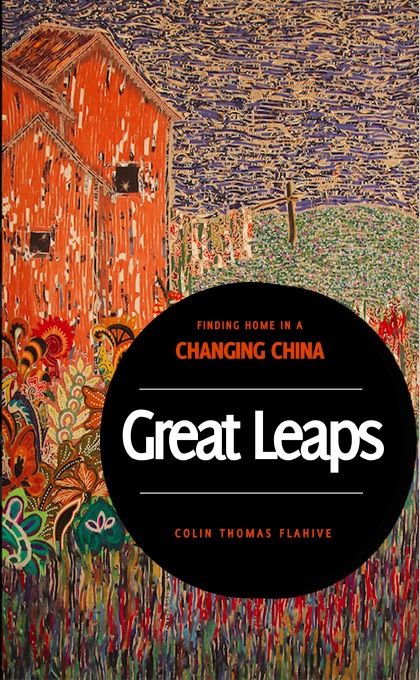 China is still in the grips of a human migration the likes of which the world has never seen. Over the past two decades, hundreds of millions of people have moved from the country’s agricultural regions into cities. Urbanization on this scale is reshaping the world. Much of this has been covered by historians and sociologists, but who are the people actually pulling up roots and flooding into China’s megacities?

In some situations, those coming to shape new lives in urban China are not only rural farmers, but also foreign ex-pats looking to rediscover themselves. The new book Great Leaps: Finding Home in a Changing China, by long-time Spring City resident Colin Flahive, offers an up-close and very personal glimpse into this phenomenon. It also serves as a dual biography — of Flahive himself and of Salvador’s Coffee House, the Kunming institution he cofounded more than a decade ago. 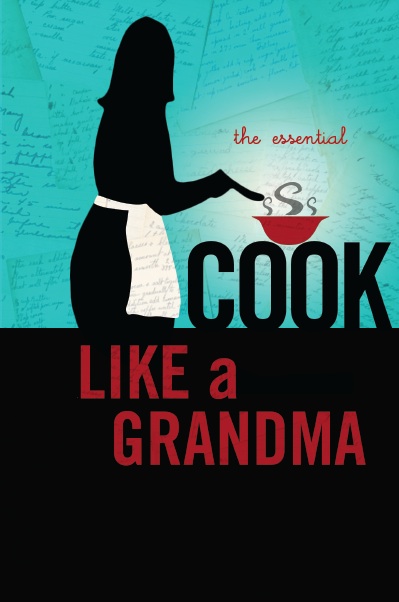 Every one of our 50+ recipes comes from a different Grandma.  There are a number of different family culinary heritages captured on these pages, with recipes that range from Asian to Eastern European, from Latin American to good old fashioned American comfort food. 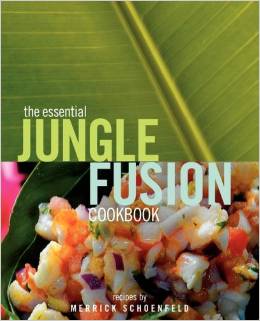 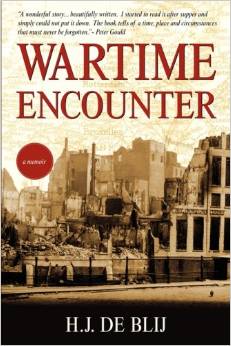 “This is a fast-paced yet sensitive story of a boy robbed of his youth in the Nazi-occupied Netherlands. Surrounded by books, music and maps — particularly one chronicling the Allied invasion of Europe — Harm converted enforced solitude into the start of what was to become a brilliant career that led to international prominence and to a long affiliation with the National geographic Society as narrator, editor, and member of its Committee for Research and Exploration.”
—Gilbert Grosvenor, Chairman, National Geographic Society